History and Roots in Osteopathy

Craniosacral therapy arose from the work of osteopath William Sutherland who after many years and thousands of patients arrived at the foundations of the model that craniosacral therapy is based on in today’s teachings. Late in his career he came to the belief that the deepest work was subtle energetic rather than mechanical in nature and arose from the inherent health unfolding within the fluctuation of cerebrospinal fluid and tissues of the body.

The natural healing force in each one of us is the greatest force in getting well.

He called this expression of health Primary Respiration. It followed that treatment was best oriented around relating to the Health rather than focussing on disease. Through his hands he found that physiology reflected the energetic fields that organise form and function and that everything the body needed for health could be found internally when he worked with the organising forces.

Many of these insights are now born out through scientific enquiry in the areas of neuroscience, fascia and quantum physics. 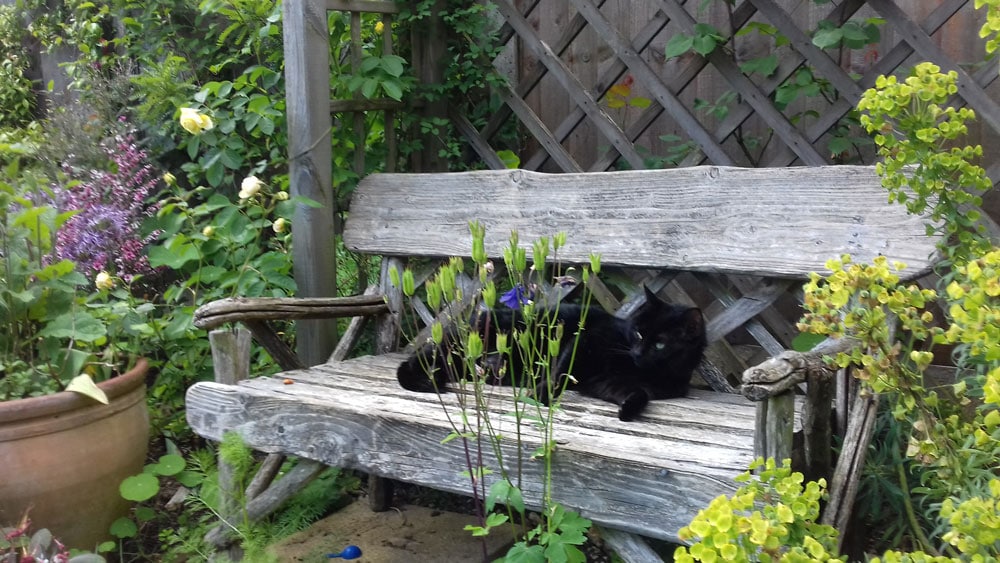 A series of workshops to support practitioners working in this field.

Sarah is a member of The Craniosacral Therapy Association, the International Affiliation of Biodynamic Trainings.